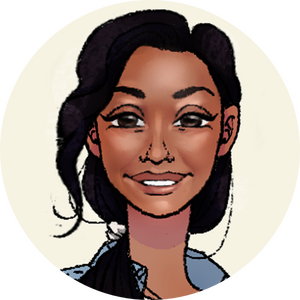 My name is Shanice Jones, and I’m a techy, nerd, and copywriter from Chicago.

For the last five years I’ve helped over 20 startups building B2C and B2B content strategies that have allowed them to scale their business and help users around the world.

As your professional B2B copywriter, I’ll create powerful, concise marketing materials
that instantly convey what your brand is all about. 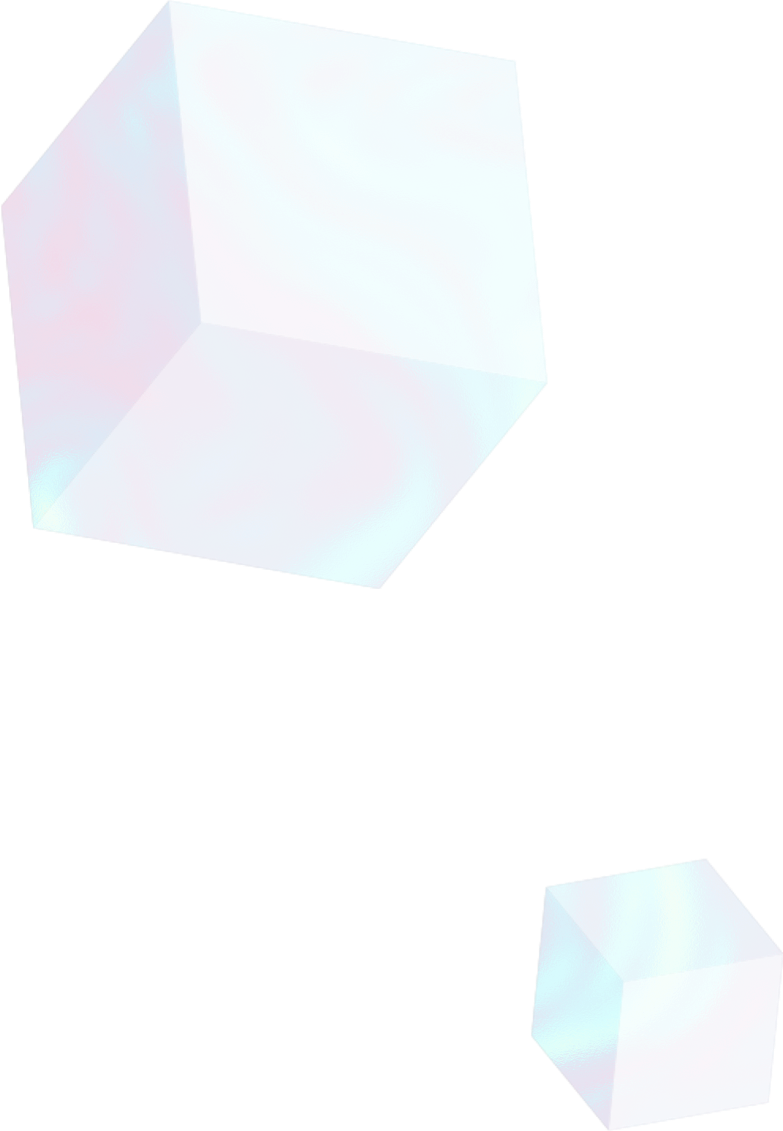 Technical writing.
Reimagined,
with a bit of flavor.

Technical copywriting falls somewhere between the glossy, high-concept, general capabilities brochure and the down-and-dirty “spec”
or data sheet. The middle ground between these two extremes can be perfect for persuasive sales writing, even if the subject is technical.

The prospect needs to understand, in a clear and compelling way, how the technical product will improve her job like no other product; that is, its unique value proposition. This is the job of the technical copywriter.

Engineers are an intelligent bunch. But they don’t like being sold to — at least not on a conscious level. Instead, your typical skeptical engineer expects a rational case to be made for a technical-industrial product, system, or service.

The problem is, engineers are information junkies. They’re overloaded with data. To make your rational case, you must first break through their information overload. And it had better be with an on-target, problem-solving message that both “hooks” their imagination and is technically admired.

Many technical companies have just a general brochure and product spec or data sheets, with nothing in between. Or, they have very short “sales flyers” with maybe an ad reprint on the front and some technical specifications on the back, never fully developing a case for a unique value proposition.

Many of these companies honestly believe that “our product’s technical specifications speak for themselves.” They don’t. They need the support of a business case, and that can only be done using either a flesh-and-blood salesperson or through technical copy.

Some of my work

Minimalism vs. Maximalism in Ecommerce Design

How to Run an Effective Annual Sales Kickoff Meeting

Virtual Reality vs. Augmented Reality: Which One Makes for a Better Customer Experience?

10 Steps to Prepare Your Ecommerce Site for Holiday Shopping 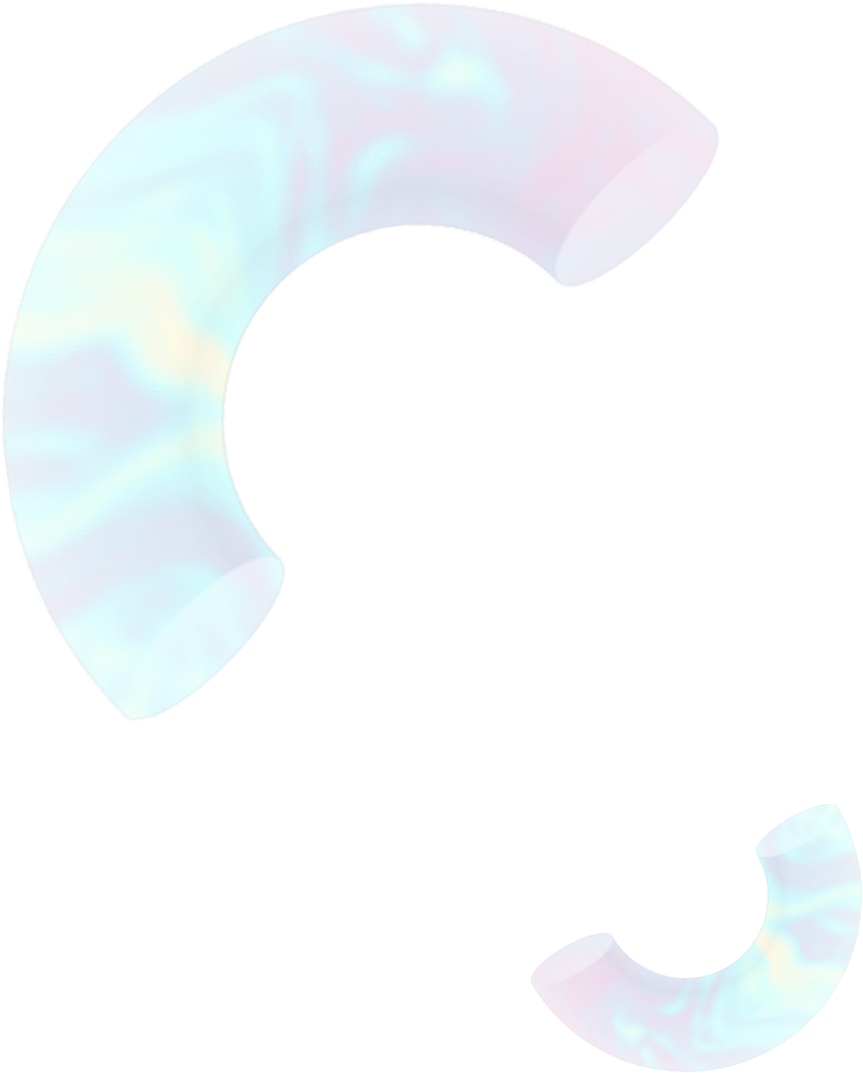 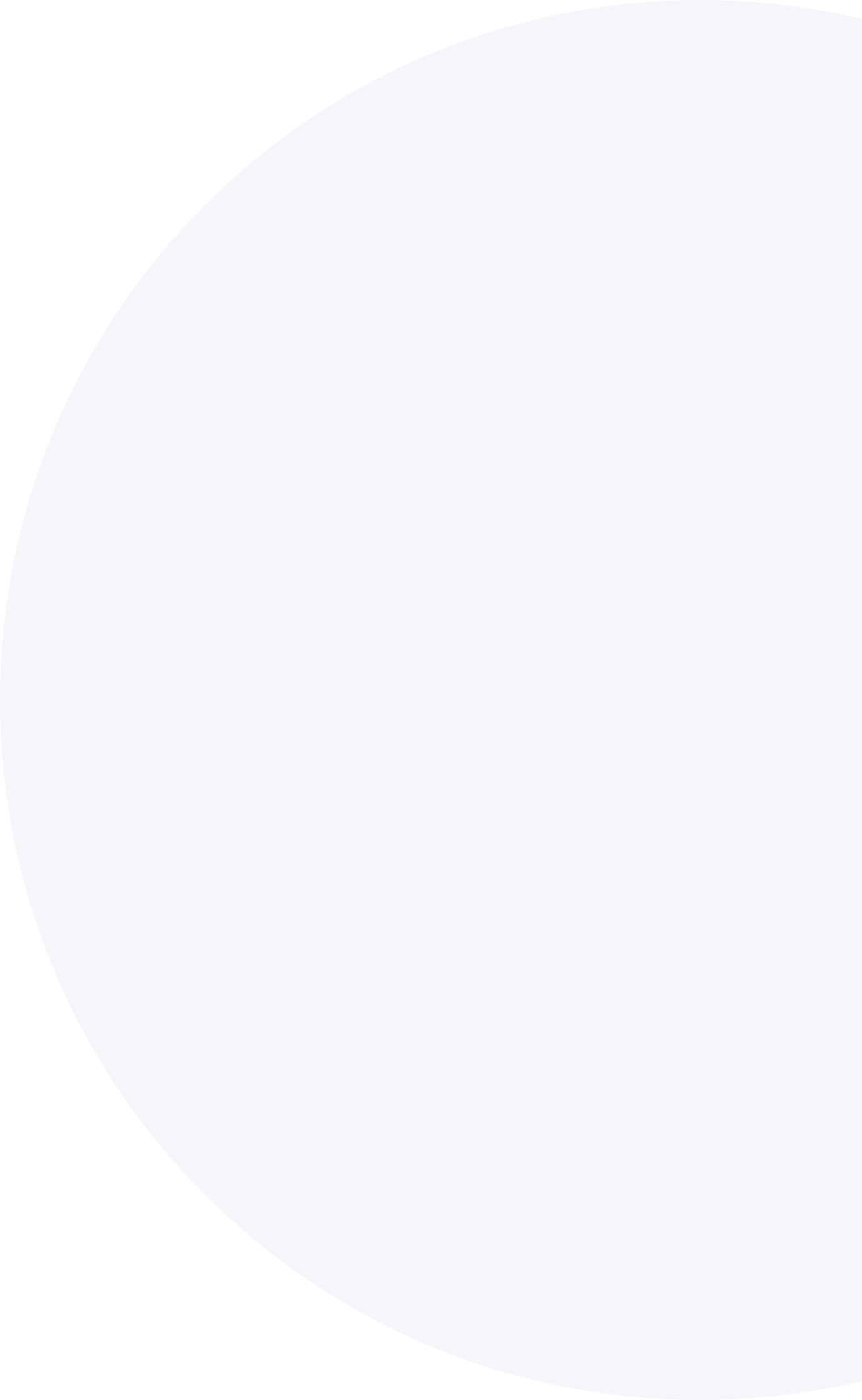 How
a technical copywriter
works

No matter what the technical product is, frequently the copywriter has to start with raw data.... or even less! Often the information needed for comprehensive marketing materials exists only in the minds of several different product engineers.

A good technical copywriter extracts that information —patiently, methodically — through interviews. Another situation is when a company has written dozens and dozens of bulleted features and benefits, thinking this is technical copywriting.

It isn’t. There’s a time and a place for such lists, maybe next to the specifications tables. But a technical copywriter uses a feature/benefit list as a starting point.

My own technical copywriting work primarily focuses on:

I wasn’t always a copywriter, though looking back it seems pretty natural I’ve become one. I fell in love with literature and writing at a young age, before taking a long tangent through the world of computer science. After majoring in computer science at Harper College, I started working for a local IT company.
The work was pretty repetitive, so I started a blog on Japanese anime.

Before I knew it, that blog was more popular than my code 🙂

I decided to branch out, and started offering my services as a freelance copywriter. After writing hundreds of articles for clients on Upwork, and getting pretty damn good at B2C copywriting, I was offered a writing gig at Audible. Since then, I’ve been writing for major corporate blogs in the tech sector.

Building a writing career as a black woman has been difficult, and probably more so because I’m writing about technology. To my mind, there is still too little attention paid to the role of minority voices in catalyzing change in the tech world. I’ve experienced this first-hand, and don’t want the next generation of black and minority women to have to repeat those experiences.

That’s why I’m now going out on my own. I’ve been told that my writing is as technically rigorous, as readable, and as inspiring as any other tech writer out there. But – more importantly – I’m also acutely aware of the social and cultural issues that still plague the tech world.

In other words, I think I’m the complete package: able to write Python tutorials as well as exposees
on discriminatory hiring practices.

That might sound a little ambitious, but I’m determined.